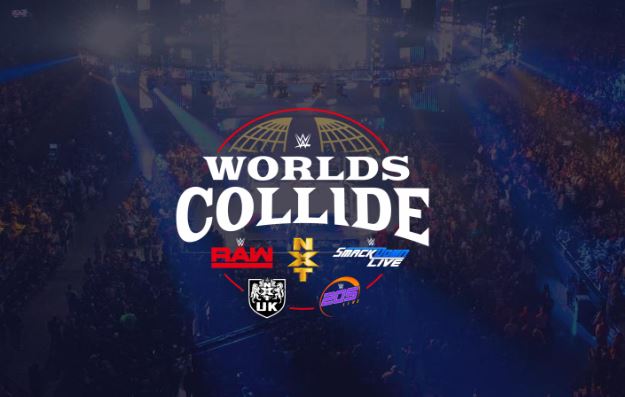 The reigning NXT UK Women’s Champion will be put to the test on Worlds Collide when she puts her title on the line in a Triple Threat Match against WWE’s Nikki Cross and NXT’s Bianca Belair.

Piper Niven has wasted no time making her presence felt in the NXT UK Women’s division, but on this week’s Worlds Collide, the Scottish powerhouse will get a chance to prove herself against Zelina Vega.

For those who subscribe to the adage that “styles make fights” — heck, even for those who don’t — this week’s showdown between NXT’s Io Shirai and SmackDown LIVE’s Sonya Deville is as compelling a matchup as the WWE Universe has seen on Worlds Collide.

Candice LeRae and Kay Lee Ray are both riding tidal waves of momentum heading into their Worlds Collide clash.