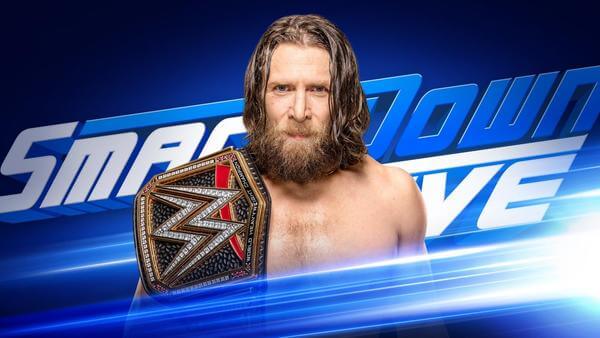 WWE SmackDown Live 2/5/19 February 5 2019 Preview: Tonight, the “planet’s champion” will face one of his challengers, as he takes on Jeff Hardy. Will Hardy make a statement before the career-altering battle, or can Bryan establish dominance before defending his title?

Mustafa Ali has quickly become SmackDown LIVE’s newest sensation, but will face perhaps his toughest challenge yet when he squares off against Randy Orton tonight on SmackDown LIVE.

Can Nakamura & Rusev coexist against The Good Brothers?

Nakamura & Rusev laid R-Truth out with a brutal assault after being incredibly frustrated that they both suffered roll-up losses to Truth with the United States Title on the line. After the fact, both The King of Strong Style & The Bulgarian Brute were confronted by Karl Anderson & Luke Gallows, who were not happy with their treatment of Truth and challenged them to a match. Both Nakamura & Rusev agreed, but then The Super Athlete told Nakamura in no uncertain terms that he shouldn’t think about betraying him.

“The New” Daniel Bryan will defend his WWE Championship inside the Elimination Chamber against five of SmackDown LIVE’s top Superstars at the titular event on Feb. 17, but one of those opponents, Jeff Hardy, will look to get a jump on building some momentum when he faces off with Bryan tonight on SmackDown LIVE.