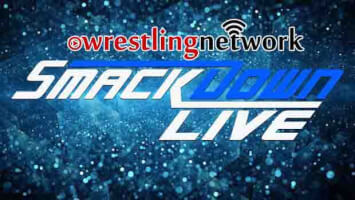 View:Tonight on SmackDown LIVE, Because the fallout from a monumental SummerSlam just wasn’t enough, Paige has put together a special edition of SmackDown LIVE that has the WWE Universe buzzing with excitement. After Sunday’s controversial title match, The Bludgeon Brothers will put the SmackDown Tag Team Titles on the line against The New Day in a No Disqualification Match. Plus, Jeff Hardy will finally be able to get his hands on Randy Orton when the two square off in the evening’s very first match.