WWE will broadcast this Friday a new episode of Friday Night SmackDown this time from the PNC Arena in Raleigh, North Carolina. As usual, our colleague Joseba will be in charge of reporting minute by minute what is happening. Until then, we tell you the most important thing about the show in the previous WWE SmackDown August 19, 2022.

Just weeks before their battle at WWE Clash at the Castle for the Undisputed WWE Universal Championship, The Head of the Table and The Scottish Warrior will go head-to-head on SmackDown.
The last time Roman Reigns tried to address his future opponent, Drew McIntyre was blindsided by a returning Karrion Kross. Kross, along with the returning Scarlett, laid an hourglass at the feet of Reigns, indicating the end is near.
With only weeks to go until their showdown at the Premium Live Event in Cardiff, Wales, what will Reigns and McIntyre say to each other? Plus, will Kross make his presence felt after shocking the WWE Universe? Find out next week on SmackDown at 8/7 C 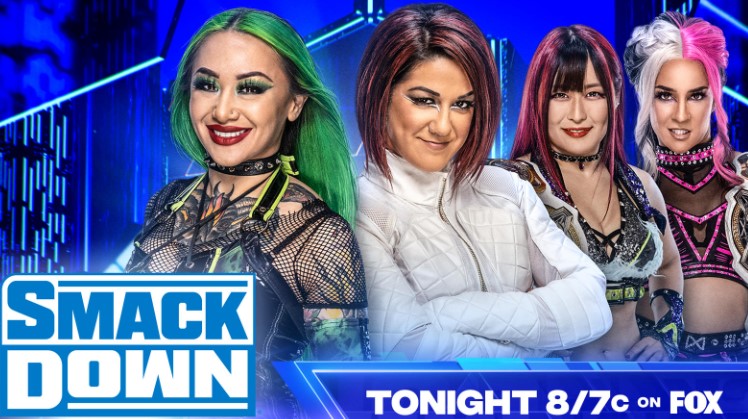