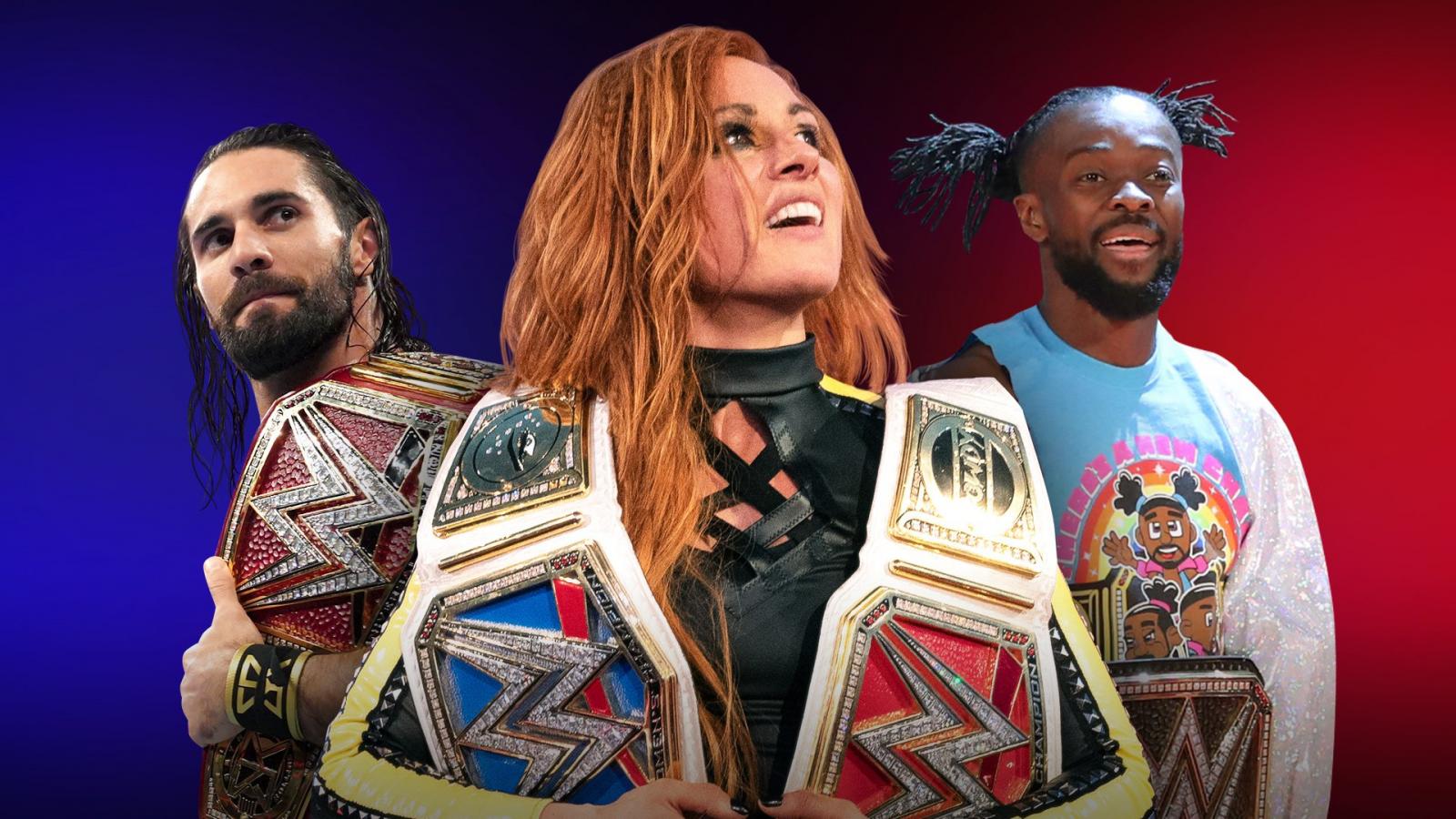 Preview: Live on Raw, the two-night WWE Superstar Shake-up kicks off, and the entire landscape of WWE begins to change. Where will your favorite Superstars land?

WWE gets shaken up

The first-ever international WWE Superstar Shake-up begins Monday night as Raw emanates from Montreal, Canada. With new champions crowned at WrestleMania and so many up-and-coming Superstars – including the bold Lacey Evans and the hulking Lars Sullivan – looking to stand out in the crowd, just about anything can happen this week on Raw and SmackDown LIVE.

Will Raw’s champions bring their titles to Team Blue? What rivalries will begin as Superstars come into conflict with new adversaries? Whatever happens during this epic two-night event, you won’t want to miss it.

New Raw and SmackDown Women’s Champion Becky Lynch repelled an attack from Lacey Evans on the Raw after WrestleMania, but The Sassy Southern Belle’s assault made a greater impact on SmackDown LIVE, where a Woman’s Right seemed to take the fight out of The Man … if only for a moment.

How will Lynch respond to this new threat?

The Universal Freakin’ Champion awaits his next challenge

The Bar spoiled the Winner Take All Match pitting new Universal Champion Seth Rollins against new WWE Champion Kofi Kingston – but The Beastslayer’s willingness to put his title on the line one night after vanquishing Brock Lesnar at WrestleMania nevertheless proved that he’s the type of champion he’s always said he would be … and everything The Beast Incarnate was not.

Rollins will bring the Universal Title to Raw for the Superstar Shake-up, and with competitors shifting brands over two nights, the list of potential foes for The Architect changes as well.

Bobby Lashley’s Intercontinental Championship loss to Finn Bálor at WrestleMania has made the already aggressive All Mighty even more dangerous, as witnessed by his utter mauling of Dean Ambrose during The Lunatic Fringe’s final night in WWE.

Who will be Lashley’s next target?

The Big Dog protects his yard

Defending both Monday Night Raw and the honor of his family, Roman Reigns defeated Drew McIntyre in a brutal match at WrestleMania. After Reigns succeeded against The Scottish Psychopath in his first singles match since his battle with leukemia, the WWE Universe anxiously awaits his next move.

Will Reigns look to challenge his Shield brother Seth Rollins for the Universal Championship — the very title he was forced to relinquish in October — or does he have another conquest in mind?

Don’t miss any of the action on the first night of the Superstar Shake-up, live at 8/7 C on USA Network.

WWE Raw
April 15th 2019
Results Will Be Update During Show.