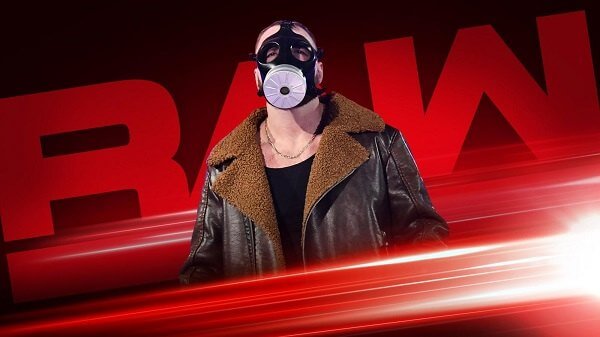 Preview: Donning a gas mask and accompanied by a personal SWAT team, the filth-fearing Dean Ambrose provoked a confrontation with his former Shield brother Seth Rollins this past Monday night, and not even The Kingslayer could repel the onslaught that ensued. Was this a sign of things to come when these former allies clash for the Intercontinental Championship at WWE TLC: Tables, Ladders & Chairs?
DATE: December 10th, 2018
CITY: VALLEY VIEW CASINO CENTER
SAN DIEGO, CA

SAN DIEGO, Calif. – En route to his Intercontinental Championship Match against Dean Ambrose at WWE TLC, Seth Rollins called out Baron Corbin to “spit some truth to power.” Refusing to hold back after Corbin entered the ring, The Architect cited the many ways the self-professed “General Manager-Elect” has made Raw “suck,” including wasting teams like The Revival, handing the Universal Title back to the always-vacant Brock Lesnar and unjustly ending careers.

When Corbin said he didn’t care what Rollins and the WWE Universe thought of his performance and threatened to make Rollins’ life hell once he became the Permanent General Manager of Raw at WWE TLC, Rollins challenged him to a TLC Match for tonight! Backed into a corner with his adversary calling him a coward repeatedly, The Lone Wolf finally accepted the challenge and informed the titleholder their match would be for the Intercontinental Championship.

After AOP attacked Chad Gable backstage during a match between Bobby Roode and Drake Maverick last week, Baron Corbin turned that singles bout into an impromptu 2-on-3 Handicap Match that allowed Maverick to pick up a humiliating win over The Glorious One.

Though AOP looked strong in the height of their Raw Tag Team Championship Match this week, Maverick’s cocky nature sank his team team’s title reign. When he made the mistake of requesting a tag and obnoxiously mocking Roode’s glorious pose, the fallen Roode quickly pulled him down and rolled him up for the 1-2-3! Roode and Gable are the new Raw Tag Team Champions!

After The Riott Squad sent Natalya plummeting through a table last week – which resulted in a Tables Match between the former SmackDown Women’s Champion and the leader of The Riott Squad being announced for this Sunday at WWE TLC – The Queen of Harts vowed to teach her opponent a lesson in respect. And in an emotional address on Raw, she also dedicated her match on Sunday to her father, the late Jim “The Anvil” Neidhart.

Ruby responded by emerging alongside Liv Morgan & Sarah Logan, calling Natalya a disgrace to her family and unveiling an insulting holiday gift for her pay-per-view opponent: a custom table featuring an image of “The Anvil.” Riott callously promised to put The Queen of Harts through it at Sunday’s pay-per-view to make father and daughter closer than ever.

After Dolph Ziggler received an assist from Finn Bálor and dealt Drew McIntyre his first pinfall loss since The Scottish Psychopath returned to Raw last week, McIntyre demanded a rematch against his former tag team partner.

In the final moments of the brutal matchup, the resilient Ziggler hit a Zig Zag out of nowhere to pick up a near-fall, but McIntyre narrowly kicked out and roared back with an earth-shattering Claymore Kick for the victory.

Even after the bell, McIntyre continued the attack on Ziggler — even after the officials came forth to pull him away — and delivered a second Claymore Kick while flashing a wicked smile.

Will Bálor suffer the same fate when he battles McIntyre this Sunday at WWE TLC?

In the midst of a pre-match musical interlude, Elias expressed his regret for striking a “child” like Lio Rush with his guitar last week and promised to overcome his opponent Bobby Lashley at WWE TLC.

When Heath Slater emerged to reluctantly serve in his first match as a referee for the strumming Superstar’s match against Rush, it was clear that The One-Man Band would be something of a wild card.

Six days before she challenges Raw Women’s Champion Ronda Rousey at WWE TLC, Nia Jax and Tamina joined Alexa Bliss in the ring, and The Irresistible Force unloaded with a verbal assault on The Baddest Women on the Planet, saying Rousey should come lay the title at her feet.

When she’d heard enough, Rousey emerged ready to fight. Though Jax and Tamina exited the ring when The Rowdy One charged, they quickly regrouped and prepared to reenter for a 2-on-1 assault. Before they could execute their attack, however, Ember Moon emerged to stand at Rousey’s side prior to taking on Tamina in an impromptu bout.

In the height of the bout that followed, Rousey neutralized Jax’s interference by hurling The Facebreaker over ringside barricade, opening the door for Moon to triumph with the Eclipse.

Despite Rollins starting the match strong, Baron Corbin gained control and completely dismantled The Architect with a brutal assault that incorporated every destructive implement in reach. Still, the resilient Rollins clawed his way back into the bout and kept The Lone Wolf from ascending the ladder and seizing the Intercontinental Title.

Though Rollins roared back, Corbin caught him yet again and drove him through the table outside the ring. Fighting through the pain, Rollins rebounded and again prevented his opponent from climbing the ladder with the help of the chair. During his attack, however, Rollins accidently took down Slater with the steel.

Outside the ring, Rollins placed Corbin onto the table and drove him through the hardwood with an incredible Frog Splash.

Just when it looked like Rollins was going to reach his title, however, Slater suddenly reappeared and dumped the ladder from under him.

A reluctant Slater helped Corbin back into the ring and assisted him in climbing the ladder, but the tough-as-nails Rollins hit the ring like a bolt of lightning, grabbed the “General Manager-Elect” and hurled him through the table with a bucklebomb. Face-to-face with Slater, Rollins hit the reluctant official with a superkick before blasting Corbin with the stomp and climbing the rungs to claim his title.

As the dust cleared, Rollins stared up the ramp at the emerging Dean Ambrose as the two prepare to go to war this Sunday at WWE TLC. 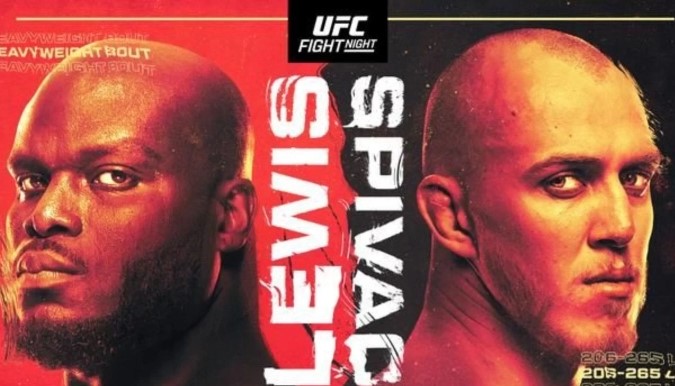