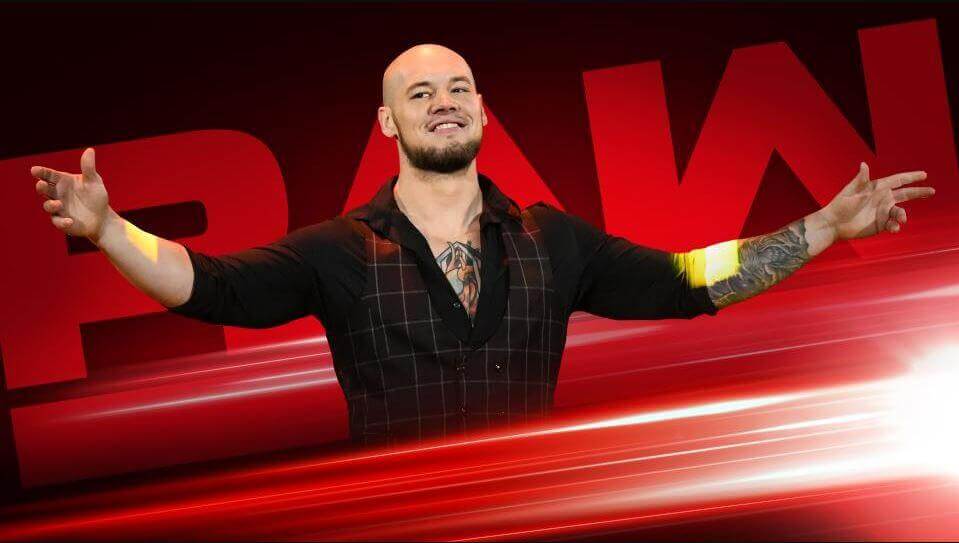 You’re either with Baron Corbin or against him. With a permanent General Manager title virtually guaranteed to Baron Corbin following the WWE TLC pay-per-view, the red brand’s so-called “General Manager-Elect” has been asserting his authority even more than usual. Will the Superstars on the “wrong” side of history continue to suffer? 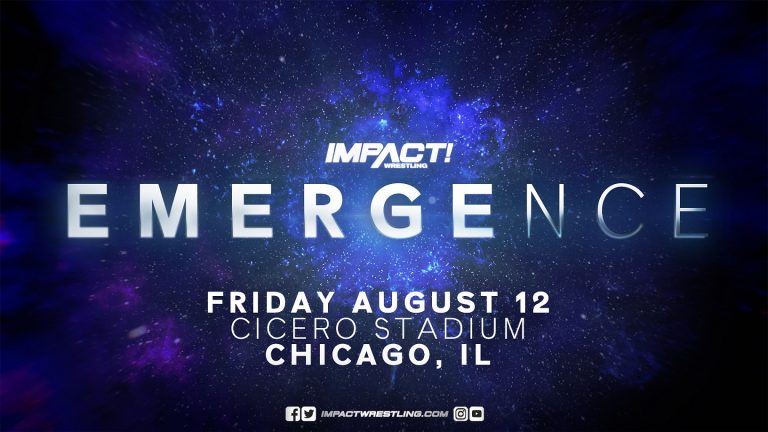