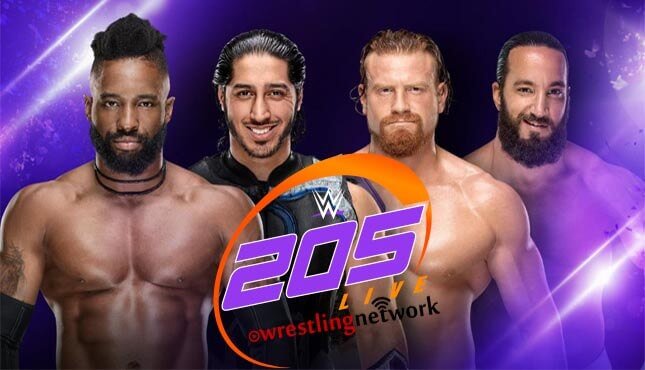 Preview : With just days until their highly-anticipated title rematch, WWE Cruiserweight Champion Buddy Murphy and Cedric Alexander are in action against Noam Dar and Tony Nese, respectively, and they hope to send a message to one another..

Although WWE Cruiserweight Champion Buddy Murphy was scheduled to face Noam Dar, The Scottish Supernova was not medically cleared to compete, so The Lucha House Party’s Gran Metalik stepped up to the plate, seizing the opportunity to score a potential victory against the champion.

Murphy, who tasted his first defeat since capturing the title when Alexander pinned him in tag team action two weeks ago, was seeking a return to the winner’s circle less than a week before defending his championship against Alexander.

In the immediate aftermath of losing the WWE Cruiserweight Championship at WWE Super Show-Down, Cedric Alexander returned to action against Buddy Murphy’s training partner, Tony Nese. Alexander was still feeling the effects of his first loss of 2018, and The Premier Athlete took advantage, scoring a huge win against the former champion. Nese would again create strife for Alexander by pinning him in a Fatal 5-Way Match, resulting in Alexander returning to the WWE Performance Center to regain his bearings. 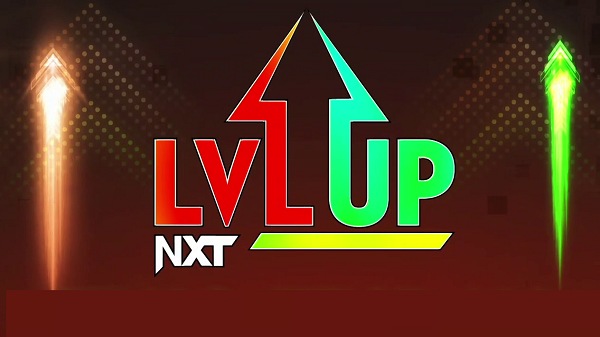