At the conclusion of Friday Night SmackDown last week, Universal Champion Roman Reigns laid out the extremely serious consequences that his cousin Jey Uso would face if and when he lost in their Universal Title Hell in a Cell “I Quit” Match. Paul Heyman echoed this sentiment prior to WWE Hell in a Cell, stating that Uso would essentially become an “indentured servant.”
After Jey was forced to say “I quit” in order to save his brother Jimmy on Sunday, what will happen next between him and his cousin? Will Jey finally pay the consequences for losing to Reigns? Find out tomorrow at 8/7 C 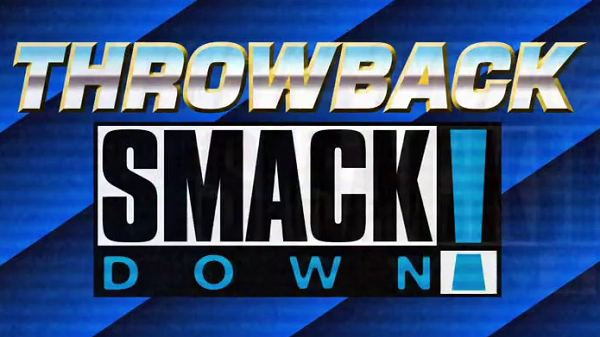