The battle between WWE & WCW for the top spot on television in the mid 90’s/early 2000’s, took the entertainment world by storm. Commonly known as the “Monday Night Wars,” WWE used its cutting-edge product to combat Ted Turner’s WCW. But in a landscape where only one company could survive, this rivalry was a true roller-coaster ride until the very end. Freddie Prinze Jr. leads a roundtable discussion with Kevin Nash, Kofi Kingston, Tamina and John Bradshaw Layfield, breaking down one of wrestling’s most legendary stories. 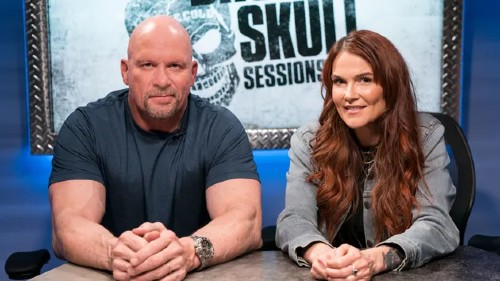