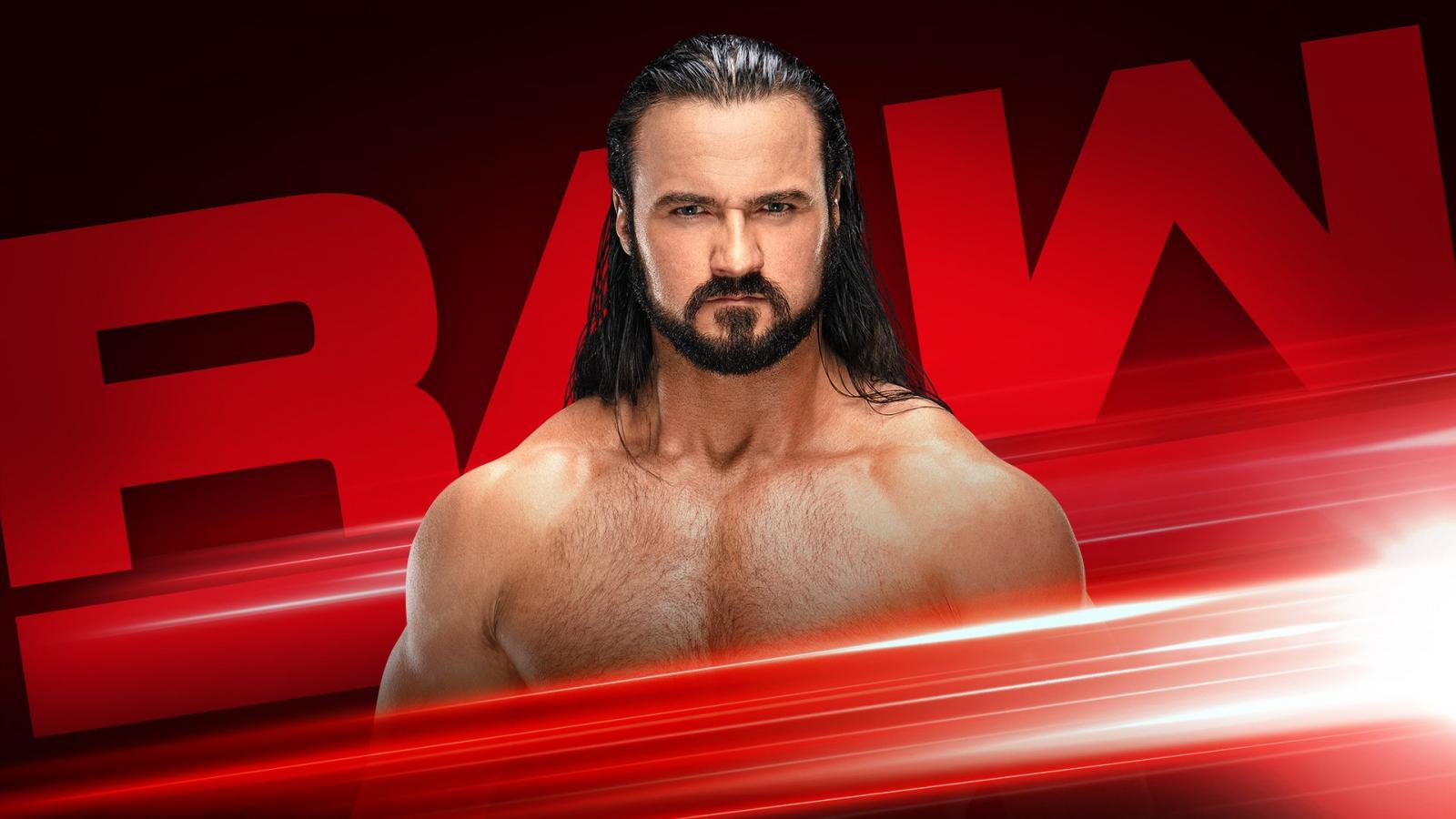 Preview : Drew McIntyre leveled a WrestleMania challenge at Roman Reigns and then left Seth Rollins in a heap. Will The Scottish Psychopath get the fight he desires? Also, Kurt Angle’s farewell tour rolls on and time runs out on Braun Strowman’s ultimatum to Alexa Bliss live on Raw, airing Monday at 8/7 C on USA.

It seemed for a while like Drew McIntyre’s claim to have singlehandedly broken The Shield was just posturing, but The Scottish Psychopath has now beaten two of the three Hounds of Justice and left the third, Roman Reigns, in such a heap he couldn’t make last week’s show.

Like the headline says, Raw will play host to the next stop of Kurt Angle’s last ride through the WWE Universe before he faces Baron Corbin at WrestleMania and hangs up his gold medals for good.

When Ronda Rousey said she was going to throw out the rulebook in the final push to WrestleMania, she really meant it.

Braun Strowman officially became the first entrant into the sixth Andre the Giant Memorial Battle Royal this past Monday, citing a general desire to beat up everyone he lays his eyes on thanks to the foul mood brought on by his interactions with “Saturday Night Live’s” Colin Jost and Michael Che.

Hoping to prevent a scene at The Show of Shows, WrestleMania host Alexa Bliss boldly inserted herself into the drama between Strowman, Jost and Che.