Preview : The reigning, defending, undisputed Universal Heavyweight Champion Brock Lesnar will be at WWE Monday Night Raw. Will Seth Rollins? If so, how will The Architect counter the already-infamous beating he suffered at the hands of The Beast last week?

As Seth Rollins squared off against Dolph Ziggler this past Monday night on Raw, Universal Champion Brock Lesnar made a surprise appearance on the red brand, unleashing on The Architect with a savage succession of F-5s, even going so far as to assault Rollins as he was being loaded into an ambulance on a stretcher.

In the closing moments of Tuesday night’s SmackDown LIVE, improperly secured lighting equipment nearly crushed Roman Reigns, and although an investigation determined that the near-catastrophe was caused by forklift driver error, speculation abounds that someone was specifically targeting The Big Dog.

After Raw Women’s Champion Becky Lynch interrupted Natalya’s pre-Raw training session with Fit Finlay to lock her SummerSlam challenger in the Dis-arm-her, The Queen of Harts retaliated later in the night by trapping The Man in her own signature submission hold, the Sharpshooter.

Luke Gallows & Karl Anderson snared the Raw Tag Team Titles this past Monday night by winning a Triple Threat Match. Pair that with the United States Title around AJ Styles’ waist, and The O.C. is dripping with championship gold (and champagne) heading into SummerSlam.
But with Ricochet preparing to reclaim Styles’ title at SummerSlam, and with an entire division in pursuit of Gallows & Anderson’s new prizes, can The O.C. maintain their momentum heading into The Biggest Event of the Summer?

By “defeating” her husband and capturing the 24/7 Title, Maria Kanellis became WWE’s first-ever pregnant champion, and despite Drake Maverick’s social media bravado, no Superstar has dared to challenge her for her newly won prize. Will Maria remain our 24/7 Champion until her second child is born? 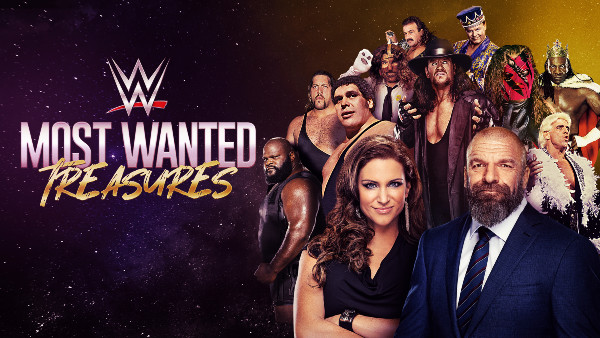 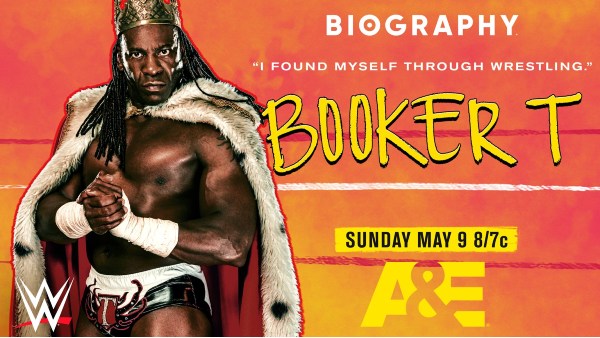 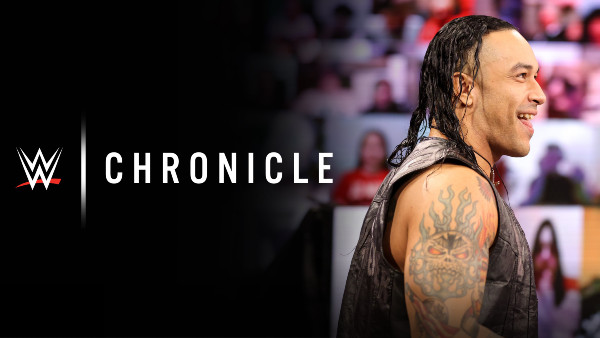