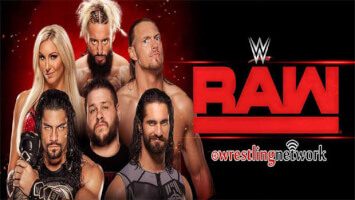 View: Can Curtis Axel & Bo Dallas cling to their titles heading into The Biggest Event of the Summer? Plus, Raw Women’s Champion Alexa Bliss faces Natalya one-on-one and Seth Rollins meets Dolph Ziggler for their Intercontinental Title Match contract signing! Six nights before SummerSlam, The B-Team will defend the Raw Tag Team Championship against The Deleters of Worlds and The Revival in a Triple Threat Match. 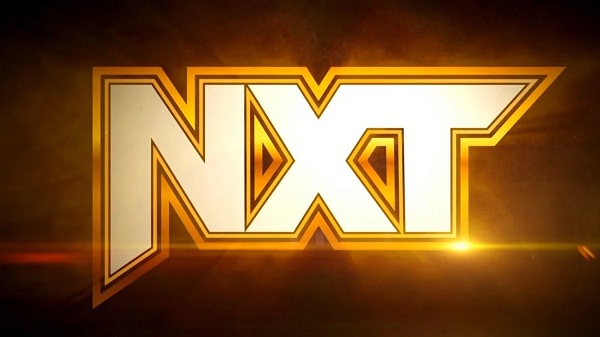