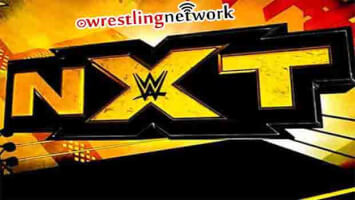 The debut of WWE NXT’s live broadcast ended in chaos last Wednesday, when Matt Riddle and Killian Dain’s Street Fight broke down into bedlam – and engulfed almost the entire NXT roster. When the melee settled down, NXT General Manager William Regal declared that the Street Fight would continue in seven days, with an added incentive: The winner will earn the right to challenge NXT Champion Adam Cole. Who will emerge from what is sure to be a brutal brawl with a golden opportunity? Find out on WWE NXT when it airs live tonight at 8/7 C on USA Network. The action will continue at 9/8 C on the award-winning WWE Network.