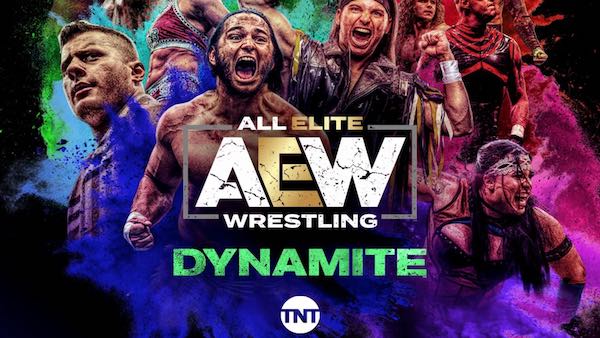 All Elite Wrestling is back once again with yet another exciting installment of AEW Dynamite. In-line with a global action against the COVID-19 pandemic, numbers in attendance have to below. Stricter measures mean AEW remains filming in an undisclosed location. Despite AEW having no crowd over the past few weeks, they have succeeded in putting on some great matches. Can they do it again? Well, here’s what they have in store for tonight.

Kenny Omega vs Trent (with Orange Cassidy and Chuckie T) 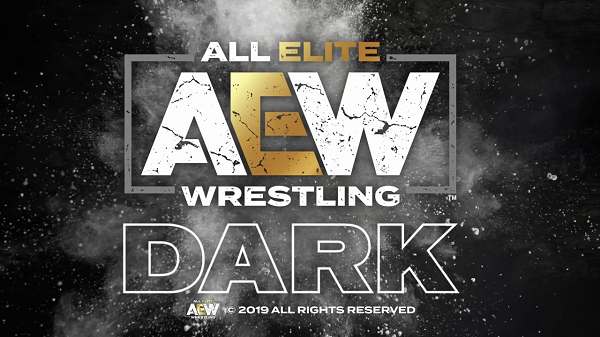