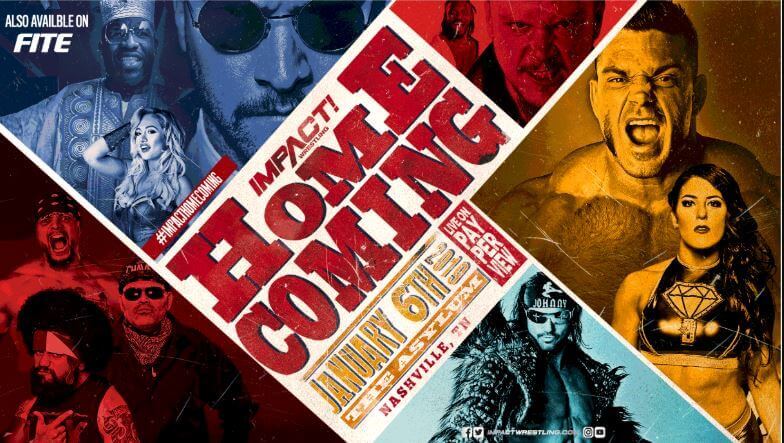 Impact Wrestling Homecoming 2019 1/6/19 January 6 2019 is an upcoming professional wrestling pay-per-view (PPV) event produced by Impact Wrestling. It will take place on January 6, 2019, at The Asylum in Nashville, Tennessee.

Cage hit the Drill Claw, but the referee was out of the ring trying to prevent Johnny’s stupid Survivor friends from jumping the rail. Then Johnny hit a Sunset Flip over the top rope and looks like he may have gotten a 3. (It was a bit sloppy.)

Cage tosses the belt at Johnny and stormed off. Johnny celebrates with Taya.

Afterwards, Killer Kross attacks Johnny from behind. Taya tries to attack her but powerbombs her into the crowd! 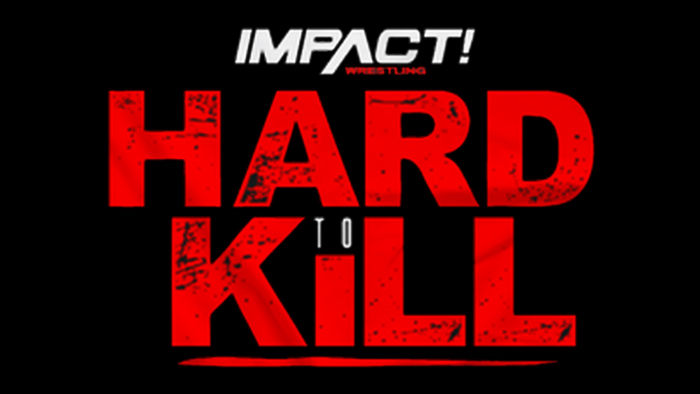 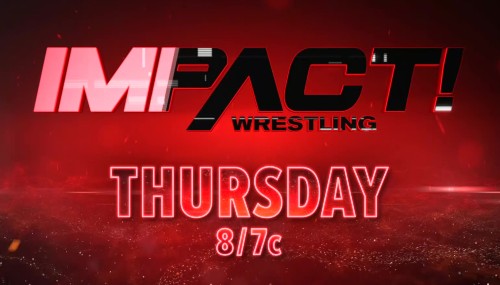