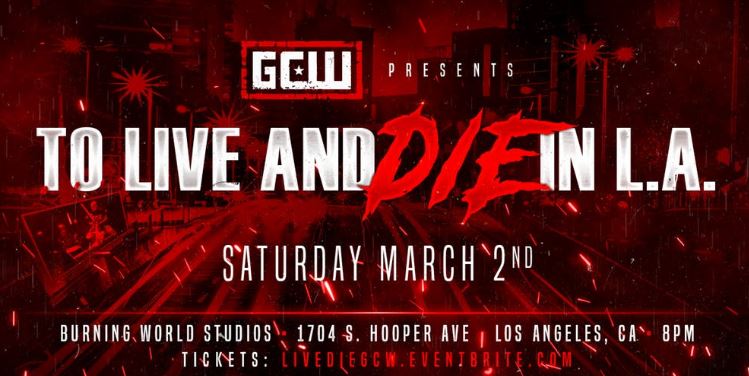 Preview:~ The following results are from a recent Game Changer Wrestling internet pay-per-view event. The event took place on March 2nd, 2019 at the Burning World Studios in Los Angeles, California. 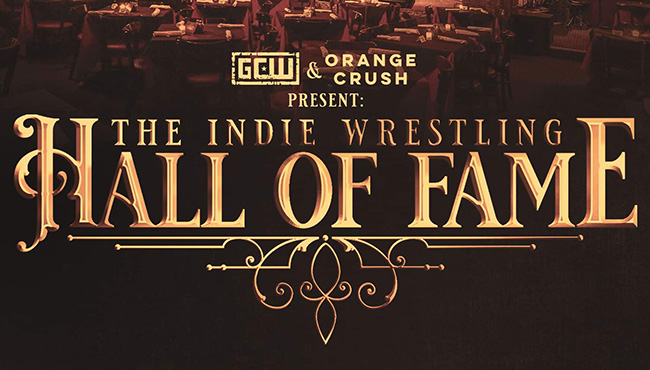 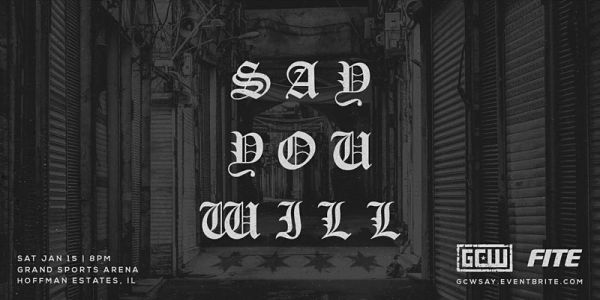 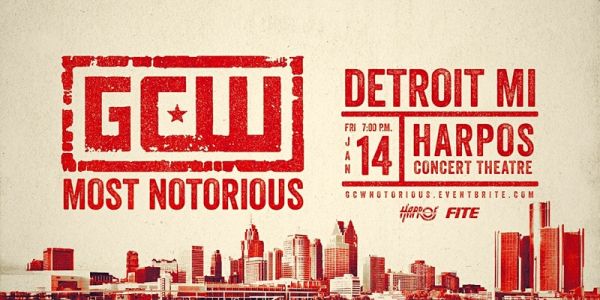 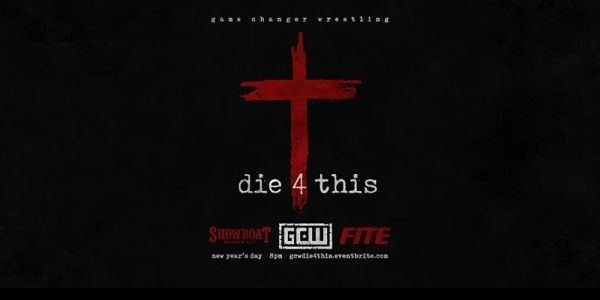