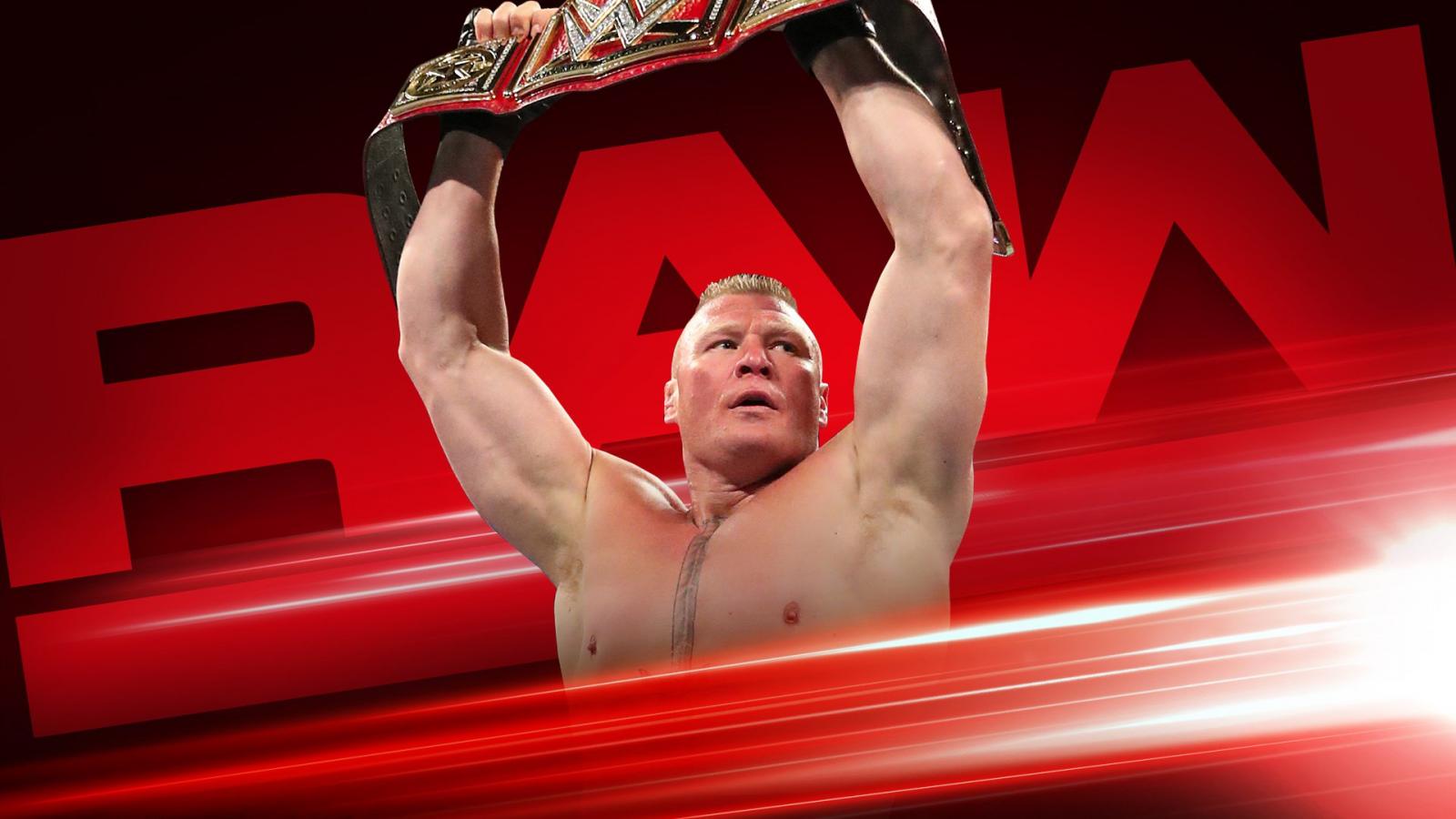 Preview :Seth Rollins & Becky Lynch prevailed at WWE Extreme Rules, but Brock Lesnar left Philly with The Architect’s Universal Championship thanks to a long-teased Money in the Bank cash-in that finally came to fruition. Can Rollins crawl his way back up the mountain? Tune in to Raw, live at 8/7 C on USA Network to find out.

The good news, at least, is that Kofi Kingston is safe. The bad news, however, is that Brock Lesnar came calling and obliterated Seth Rollins in Extreme Rules’ closing moments, devouring The Architect and reclaiming the Universal Championship by way of a Money in the Bank cash-in. Now, Rollins, who fought his way to Brock for the better part of a year, is facing the Sisyphean task of once again working his way back up to The Beast. There’s little doubt he’ll be game for the attempt, but after weeks of in-ring competition and mental stress brought on by Paul Heyman’s mind games, the question is whether his heart, his mind and his body are all up to the task. Tune in to Raw tonight, live at 8/7 C on USA Network.

The Club came through in the clutch for AJ Styles, providing the timely interference that allowed The Phenomenal One to relieve Ricochet of his United States Championship and snap the Superstar’s young reign. Ricochet is unlikely to take the disrespect lying down, but to get his prize back, he’ll have to fight his way through a crowded field — Cesaro, The Miz, Braun Strowman and more are still lurking, and The Monster Among Men is coming off a big victory himself — not to mention penetrate Styles’ defenses and deal with The Good Brothers. In other words, it’ll be a tall order. Too tall? We shall certainly see.

The era of co-SmackDown Women’s Champions never quite came to pass: Thanks to a furious effort by Bayley, Alexa Bliss & Nikki Cross fell short of a Handicap Match victory that would have netted them the SmackDown Women’s Title. That puts the blue jewel out of Bliss’ reach for the first time in a couple of months — unless she Wild Cards again, but that’s a whole other story — but she and Cross could conceivably make a play for Raw Women’s Champion Becky Lynch, who is finally free of Lacey Evans following the results of WWE Extreme Rules’ main event. Of course, that’s all supposing Bliss & Cross’ friendship survives this latest in-ring disappointment. Lots of ways this one can go …

We try our best to give links of all hosts mentioned above, Some times links are switched in deleted hosts, If you need video in any particular host, Request in Request Zone. 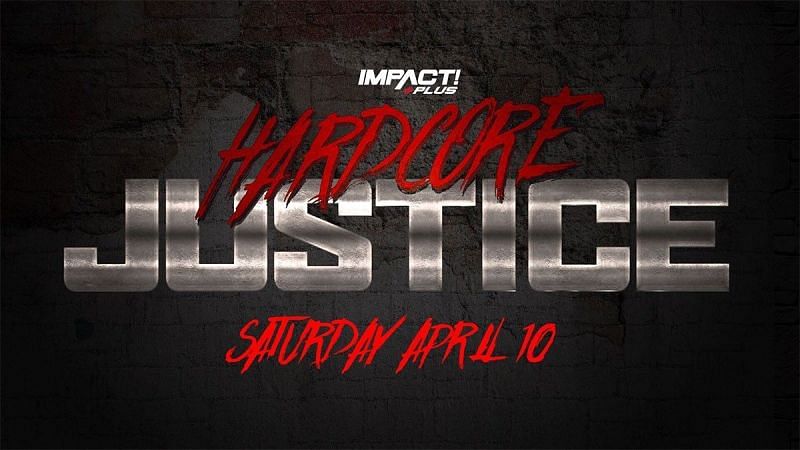