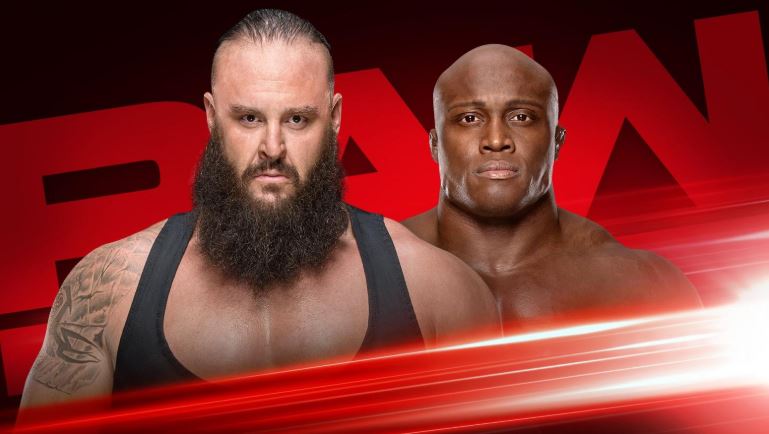 Preview : The Monster Among Men and The All Mighty take their massive rivalry outside the ring this Monday night on Raw, where they will clash in a Falls Count Anywhere Match. Which of these behemoths will cement their dominance on the red brand?

Braun Strowman has bested Bobby Lashley in an Arm Wrestling Match, a one-on-one battle at WWE Super ShowDown and, this past Monday night, a Tug of War.

The Wild Card rule is about to deliver for the WWE Universe yet again!

It was an alliance that no one saw coming (especially not Roman Reigns), but The Undertaker returned this past Monday night on Raw to help The Big Dog repel a two-on-one beatdown at the hands of Shane McMahon and Drew McIntyre.

In his first match back from injury, AJ Styles lived up to his “Never Rest, Never Rust” T-shirt slogan, bringing the fight to new United States Champion Ricochet in a blockbuster Raw main event that sealed a victory for The Phenomenal One.

Kofi Kingston is the definition of a fighting champion. One night after defending his WWE Title against Dolph Ziggler in a Steel Cage Match at WWE Stomping Grounds. 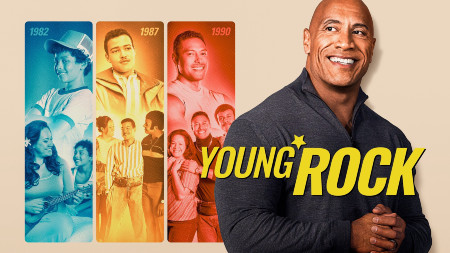 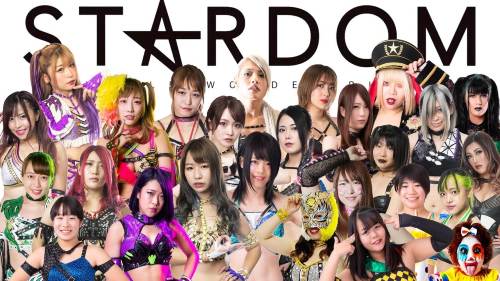