Daniele Scardina and Cesar Nunez meet in Milan, Italy on Friday 26 March to contest the vacant EBU super middleweight title. The main event and card will be shown around the world on the DAZN streaming service, on a card with two more title fights.

When is SCARDINA VS. NUNEZ ?

The fight card commences from 6.30 p.m. local time (CET), which means 2.30 p.m on America’s East coast and 7.30 p.m. in the UK. The exact time of main event ringwalks will depend largely on the undercard run-time. 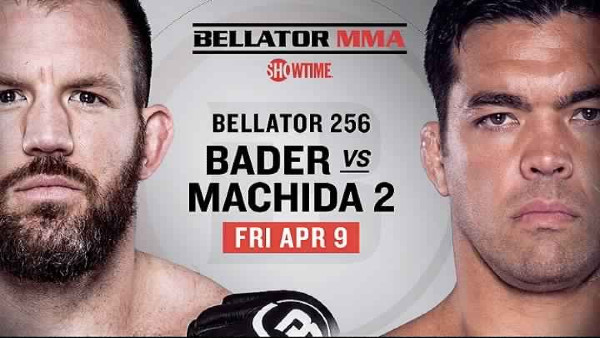 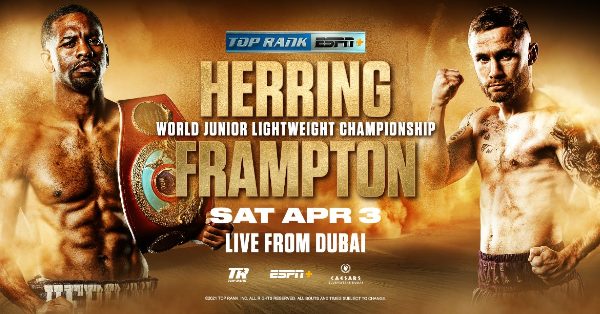