On February 19th, 2022 BKFC: KnuckleMania is live on FITE with its second edition straight from Hollywood, FL.
After the big success of the KnuckleMania first edition last February, the second one promise to be great one, too. In the main event of the evening Mike Perry faces off Julian Lane. Now both of them will have the opportunity to resolve their conflict in the ring. 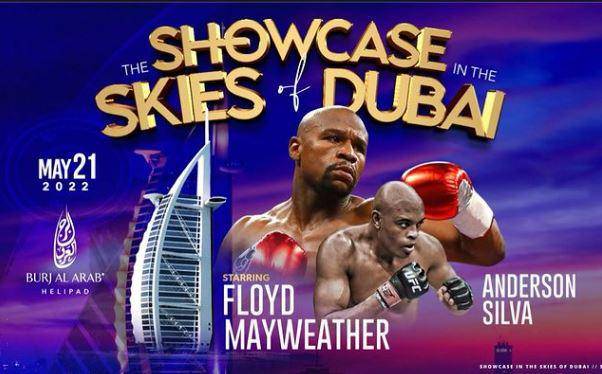 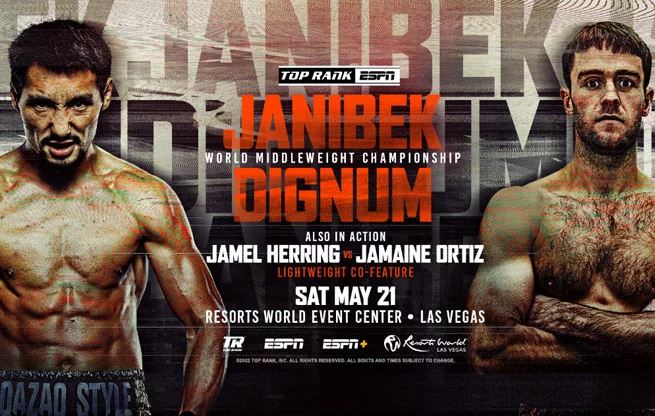 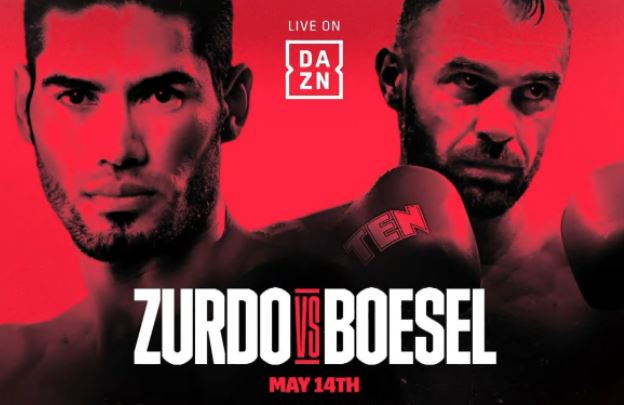