The best way to pay Tribute to a South Florida Professional Wrestling Legend is with a 10 Bell Salute and 10 Action Packed Platinum Pro Matches! The event features 4 recent former WWE Superstars, a former MLW Star, and a former NWA Worlds Heavyweight Champion all combined together in an night with 5 titles on the line 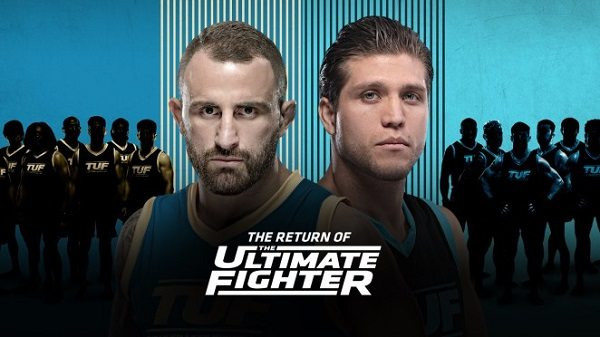 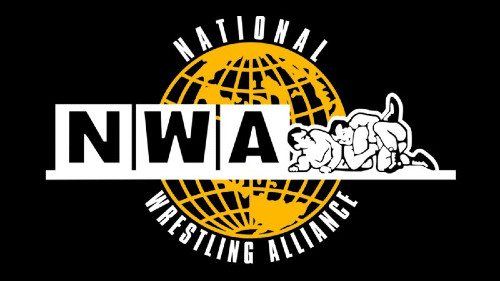